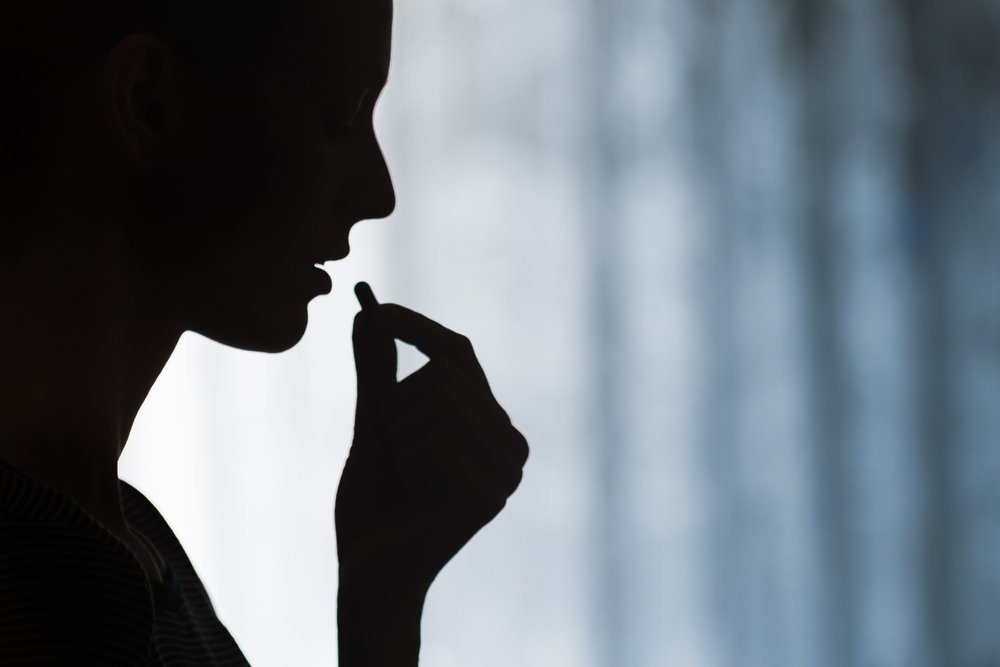 With over 3 million Americans suffering from an opioid addiction in the United States alone, it’s safe to say that many of us know at least one person who is struggling, either inwardly or outwardly, with what is now considered to be one of the worst epidemics our country has ever seen.  Opioid drugs are known for being extremely addictive.  Therefore, it is very difficult to stop taking them without some sort of external intervention.

While opioid addictions are extremely dangerous, claiming the lives of around 130 Americans every day, they are treatable.

I don’t really feel comfortable with dentists but want to whiten my teeth. I saw an advertisement for a DIY kit call Luster Premium home whitening systems. It seems to have one of those light things that dentists use with teeth whitening. Do you know if it is safe? There are some good reviews, but these days it is hard to tell if they are legitimate.

What Defines an Opioid Addiction?

An opioid is a class of drugs that is prescribed to patients who are experiencing severe pain.  These drugs act on opioid receptors in the brain in an effort to desensitize the brain to pain.  They’re effective as pain relievers.  However, the problem is they are also highly addictive.  It can take only a week of daily opioid use to become physically and mentally dependent on it.  Thus, breaking this particular addiction is one of the hardest in the world.

An opioid addiction can be defined as an addiction in which the person craves opioids so much that they struggle to focus on anything but acquiring more.  The addiction can become so extreme that a person can ruin relationships over it.  Opioid addictions also jeopardize a person’s job, and consequently their living situations.  It’s not uncommon for an opioid addict to sell their possessions in order to acquire more opioids.

Making matters more complicated is the fact that opioids are widely available through the black market, so even if a doctor has monitored a patient’s use, the patient can obtain it on the street to maintain their addiction.

How Does a Person Develop an Opioid Addiction?

An opioid addiction can begin in one of two ways:

More experts are believing that some people are prone to becoming opioid addicts than others based on specific genetic and hormonal factors.  This would explain why some patients can maintain an opioid routine under a doctor’s supervision, while others get hooked quickly and cannot stop seeking out more to feed their addictions.

What are the Symptoms of an Opioid Addiction?

Everyone’s experience as an opioid addict is unique.  But, there are some common traits.

Of course, there are risks as well.

Is an Opioid Addiction Treatable?

Opioid addictions are treatable.  Their success is largely based on how much the patient is willing to commit to getting better.  There are various treatment options available such as:

Is Kratom a Suitable Form of Treatment for Opioid Addiction?

It seems as though more people are looking into kratom treatment as an option for breaking their opioid addiction.  Kratom comes from the Mitragyna speciosa tree that grows in Southeast Asia, and has offered therapeutic value to residents for centuries.  Now, it’s popular in the United States, and offers something unique to opioid addicts.

Kratom has been found to possess alkaloids which interact with opioid receptors just like opioid drugs, only in a manner that seems to produce a less addictive response, and lighter withdrawal symptoms.  Further, kratom may be less likely to cause severe side effects, although that is still being studied.

While researchers continue to determine whether or not kratom is a safe and effective means for withdrawing from opioid drugs, what we can tell you is that if you are trying to break an opioid addiction, you can talk to your doctor about kratom.  He or she can make specific suggestions based on your particular medical needs and the nature of your opioid habit in a personalized way.  It’s important to follow their suggestions, and consider other treatments that can be used alongside kratom therapy.

Kratom is a game-changing natural substance with a unique composition of alkaloids that may mimic the compounds of opioids, thus acting as a natural means for reducing an opioid addiction.  While the research is still underway, you can speak about kratom with your doctor, and consider it an option along with more traditional treatments.

Remember that kratom is illegal in some states, so check in with your local laws to make sure that you can obtain it legally.